Vijay Govindarajan is widely regarded as one of the world’s leading experts on strategy and innovation. He is the Earl C. Daum 1924 Professor of International Business and the Founding Director of the Center for Global Leadership at the Tuck School of Business at Dartmouth College. He was the first Professor in Residence and Chief Innovation Consultant at General Electric.

VG writes about the business impact of innovation with an emphasis on execution on his blog and through his quarterly newsletter.

Govindarajan has been named to a series of lists by influential publications including: Outstanding Faculty, named by Business Week in its Guide to Best B-Schools; Top Ten Business School Professor in Corporate Executive Education, named by Business Week; Top Five Most Respected Executive Coach on Strategy, rated by Forbes; Top 50 Management Thinker, named by The London Times; Outstanding Teacher of the Year, voted by MBA students. Additional accolades include BusinessWeek, which features Govindarajan as one of the “superstar” management thinkers from India.

Prior to joining the faculty at Tuck, VG was on the faculties of Harvard Business School and the Indian Institute of Management (Ahmedabad, India). He has also served as a visiting professor at INSEAD (Fontainebleau, France), the International University of Japan (Urasa, Japan), and Helsinki School of Economics (Helsinki, Finland).

The recipient of numerous awards for excellence in research, Govindarajan was inducted into the Academy of Management Journals’ Hall of Fame, and ranked by Management International Review as one of the “Top 20 North American Superstars” for research in strategy and organization. One of his papers was recognized as one of the ten most-often cited articles in the entire 40-year history of Academy of Management Journal.

VG works with CEOs and top management teams in Global Fortune 500 firms to discuss, challenge, and escalate their thinking about strategy. He has worked with 25% of the Fortune 500 corporations including: Boeing, Coca-Cola, Colgate, Deere, FedEx, Hewlett-Packard, IBM, J.P. Morgan Chase, Johnson & Johnson, New York Times, Procter & Gamble, Sony, and Wal-Mart. He is a regular keynote speaker in CEO Forums and major conferences including the World Innovation Forum and BusinessWeek CEO Forum. 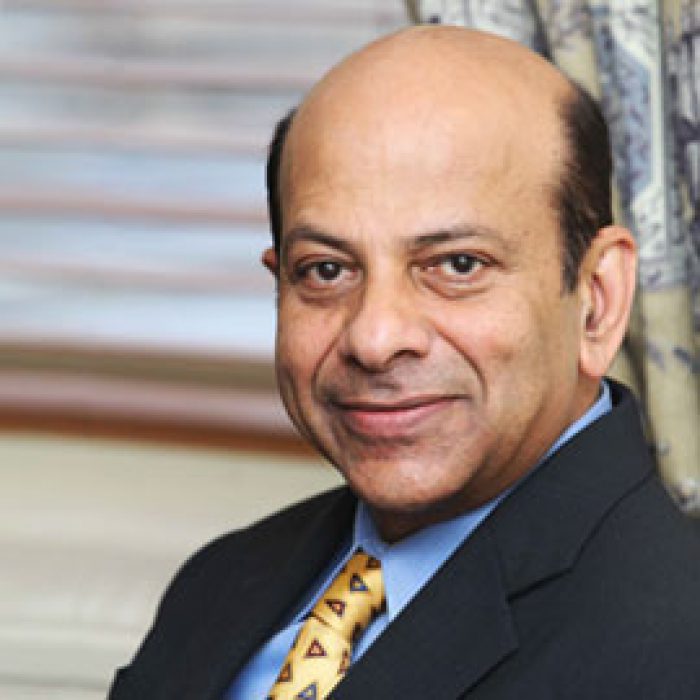