Tim Baxter has spent over twenty years in the field of Leadership Development in which time he has trained thousands of managers throughout Europe as well as in Asia and North America. His interest in the dynamics of change and its impact on the interaction between people started very early. By the age of nine he had already lived in Burma, Cyprus, Turkey, England and Poland. For the past 25 years he has been based in Italy.

He has worked for a vast range of international companies across many sectors. Recent clients include Bosch, Fiat, Generali, Ferrero, Luxottica, Ericsson, ENEL, and Banca D’Italia. He is also a member of the Leadership Dynamics area of MIB School of Management, Trieste, Italy where he is currently the Associate Director of the MBA in International Business.

Tim has appeared at TedX Ljubljana where he spoke on Celebrating Failure and was the keynote external speaker for the General Electric Oil & Gas leadership event in Florence in 2014. 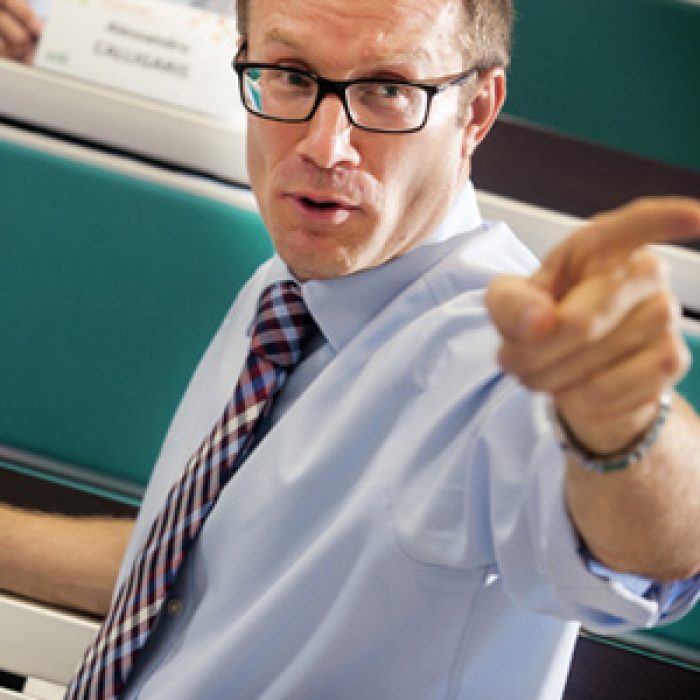