Renée Mauborgne is the INSEAD Distinguished Fellow and a professor of strategy at INSEAD, (the world’s second largest business school). She is also Co-Director of the INSEAD Blue Ocean Strategy Institute.

She was born in the United States.

Mauborgne is a member of President Barack Obama’s Board of Advisors on Historically Black Colleges and Universities (HBCUs). She is also a Fellow of the World Economic Forum.

Professor Mauborgne was selected for the 2011 Leadership Hall of Fame by FastCompany magazine for her book, Blue Ocean Strategy. She is the winner of the Prix DCF 2009 (Prix des Dirigeants Commerciaux de France 2009) in the category of «Stratégie d’entreprise». Thinkers 50, the global ranking of management gurus, places Mauborgne among the top five most influential thinkers in 2009. She was also selected as the highest placed woman ever on Thinkers 50 and was named along with her colleague W. Chan Kim as “the number one gurus of the future” by L’Expansion. The Sunday Times (London) called them “two of Europe’s brightest business thinkers. Kim and Mauborgne provide a sizeable challenge to the way managers think about and practice strategy.” The Observer called Kim and Mauborgne, “the next big gurus to hit the business world.” She won the 2007 Asia Brand Leadership Award. Mauborgne is the winner of several European Case Clearing House awards including ‘Best Case in Strategy’ in 2008 and ‘Best Overall Case’ in 2009 across all disciplines. 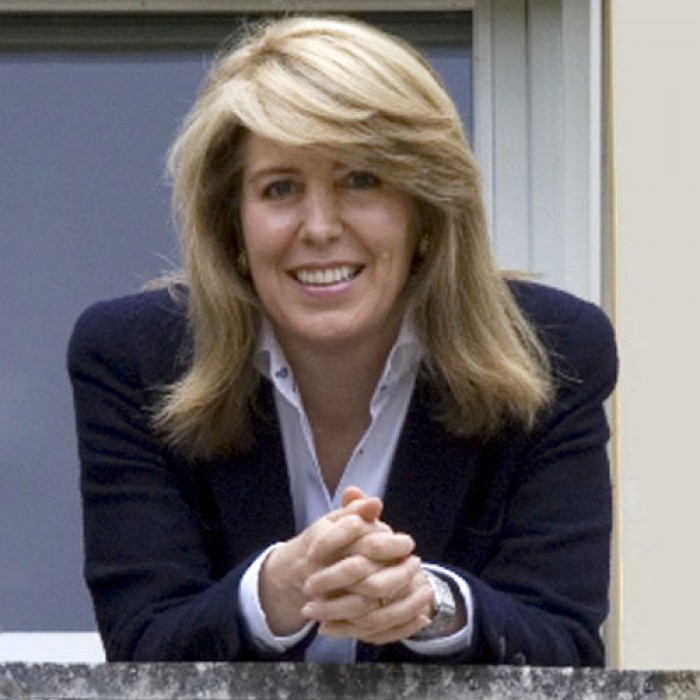