He is currently Director of the Policy, Sustainability & Performance Academic Community within the School with full leadership responsibility for all faculty and staff in the areas of Economics, Finance & Accounting, Entrepreneurship, Corporate Responsibility and General Management Development programmes. He is the longest serving member of the School of Management’s Executive Board.

He also holds Visiting Professorial appointments at various universities in Germany, Belgium, Austria, the Netherlands, Hungary and Ghana. Joe has published 18 research and subject-based books and over 200 academic and practitioner journal articles. His research encompasses analysis of business developments in a changing world in terms of the macroeconomy, the role of government, the impact of technology, societal and demographic trends.

He is a frequent contributor to a wide range of national and international conferences and is a consultant to a number of UK and international companies in the areas of strategy and business environmental analysis, strategy formulation and management development. He has also acted as a consultant to several central government departments and public sector organisations.

He joined Cranfield in 1984 and establsihed the Economics Group in 1994 after his promotion to Profesor in International Managemnet Economics. The Economics Group has been consistently ranked by the FT as one of the Top 10 in the world for the teaching of economics on MBA programmes. He has held a variety of senior posts within Cranfield including Director of the Full-Time MBA Proramme, Director of Graduate Programmes and Academic Dean within the School of management He held the post of Pro-Vice Chancellor of Cranfield University from 2005-08.

He is a recipient of: an ‘Outstanding Professor’ award in Hungary for his contribution to curriculum development, funded by the TEMPUS Programme of the European Union; a Distinguished Graduate Award’ from the University of Ulster, and the ‘Best Professor Award’ for several years from GISMA/Purdue University (USA).

He has acted as a consultant to several central government departments and public sector organisations. He was jointly responsible for the research and deveopment of the UK’s leading house price measurement systems namely the Halifax and the Nationwide House Price Indexes.Joe lists his hobbies as golf, running (15 marathons) and Ghana (which he describes as his second home’ as a result of two years there on VSO in the late 1970s). He was formerly Chairman of Wellingborough Homes Housing Association.

Video
Professor Joe Nellis highlights the challenges faced by us as a result of global economic and societal trends.

Professor Joe Nellis gives his latest update focusing on the UK Budget, the Eurozone crisis and the global economy. 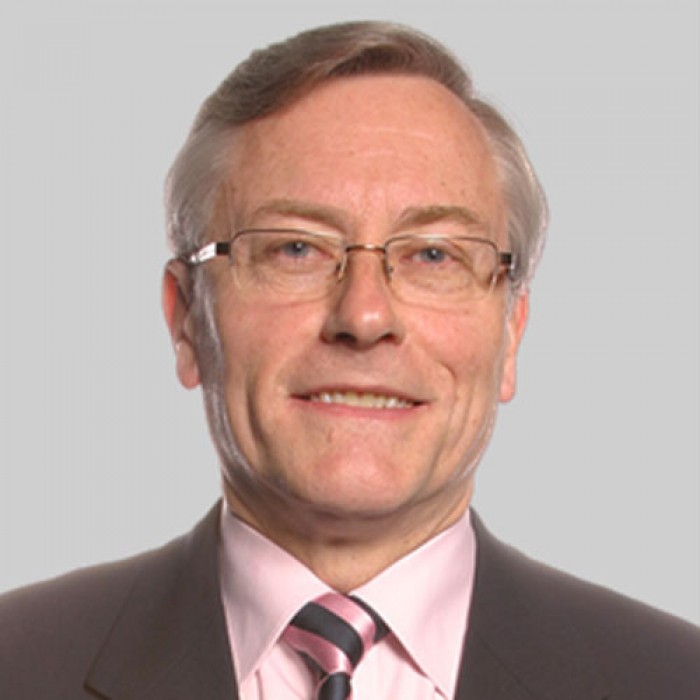