Director of The Earth Institute, Quetelet Professor of Sustainable Development and Professor of Health Policy and Management, Columbia University

He has twice been named among Time Magazine’s 100 most influential world leaders.

He was called by the New York Times, “probably the most important economist in the world”, and by Time Magazine “the world’s best known economist.” A recent survey by The Economist Magazine ranked Professor Sachs as among the world’s three most influential living economists of the past decade.

Professor Sachs serves as the Director of The Earth Institute, Quetelet Professor of Sustainable Development, and Professor of Health Policy and Management at Columbia University.

He is co-founder and Chief Strategist of Millennium Promise Alliance, and is director of the Millennium Villages Project. Sachs is also one of the Secretary-General’s MDG Advocates, and a Commissioner of the ITU/UNESCO Broadband Commission for Development.

He has authored three New York Times bestsellers in the past seven years: The End of Poverty (2005), Common Wealth: Economics for a Crowded Planet (2008), and The Price of Civilization (2011). ). His most recent book is To Move the World: JFK’s Quest for Peace (2013).

Professor Sachs is widely considered to be one of the world’s leading experts on economic development and the fight against poverty. His work on ending poverty, promoting economic growth, fighting hunger and disease, and promoting sustainable environmental practices, has taken him to more than 125 countries with more than 90 percent of the world’s population. For more than a quarter century he has advised dozens of heads of state and governments on economic strategy, in the Americas, Europe, Asia, Africa, and the Middle East.

Prior to joining Columbia, Sachs spent over twenty years at Harvard University, most recently as Director of the Center for International Development and the Galen L. Stone Professor of International Trade. A native of Detroit, Michigan, Sachs received his B.A., M.A., and Ph.D. degrees at Harvard.

Video
What went wrong in Europe? The controversial economist talks about causes, effects and solutions of the global economic crisis. 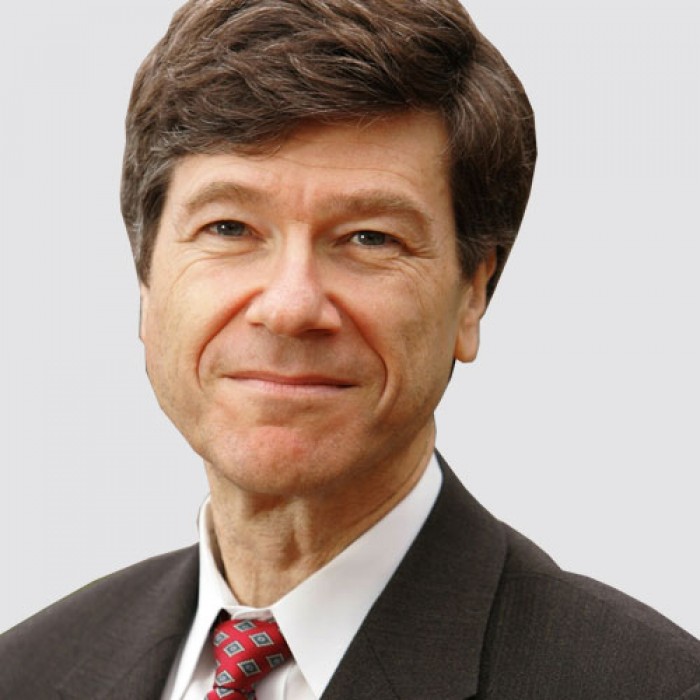